Athlete Advocate Consortium (AAC), announced two additions from the University of Arkansas men’s basketball team to their roster for the upcoming season — Jalen Graham and Jordan Walsh. The Northwest Arkansas-based NIL organization, which was created last year, also announced the local non-profits each of these student-athletes will work with and promote.

END_OF_DOCUMENT_TOKEN_TO_BE_REPLACED

For the first time, student athletes across the country have the right to benefit from their own name, image and likeness (NIL). Since the NCAA announced changes to NIL policy in June of last year, there has been a whirlwind of activity with management companies and potential sponsors looking to engage NCAA athletes like Arkansas’ senior guard JD Notae.

END_OF_DOCUMENT_TOKEN_TO_BE_REPLACED 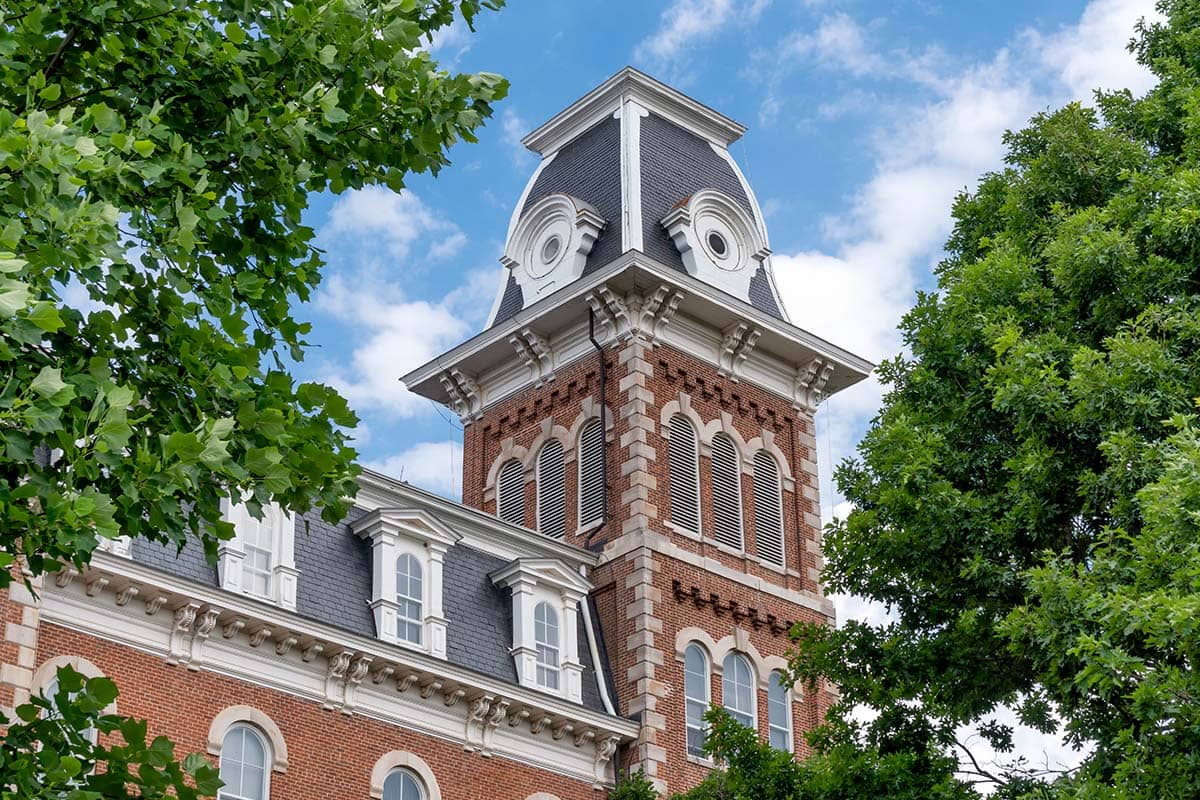